Join Professors Rebecca Fitzgerald and Peter Sasieni as they discuss the headline findings of the practice-changing BEST3 trial. BEST3 tested a novel device, the Cytosponge, against usual care for detecting the pre-cancerous condition Barrett's Oesophagus. They are joined by Dr Nick Swart for the health economics analysis.
Headline findings and health economics analysis of the BEST3 trial.

Speakers at this event 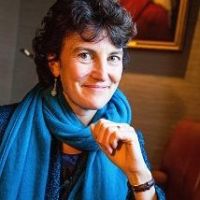 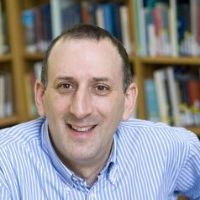 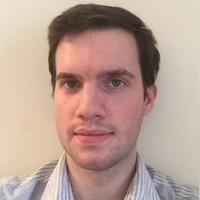 Health Economist at University College London. His research focus is on applied health research, and his PhD is on the economics of clinical audit.  Click here to read more. 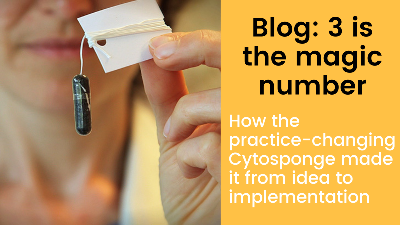 3 is the Magic Number

How the Cytosponge went from an idea to a practice-changing device...  Read this blog 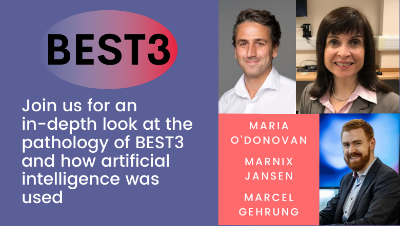 Join Drs Maria O'Donovan, Marnix Jansen and Marcel Gehrung for an exploration of the pathology of BEST3 and diagnostic artificial intelligence. Watch this session.