GP views on implementing the Cytosponge in Primary Care

Learn about the experiences of doctors and nurses trialling the Cytosponge to detect Barrett's oesophagus in primary care, and the processes, benefits and issues that may need to be considered in a future where the Cytosponge is used as part of routine care.
The GP perspective: what do the BEST3 trial results mean for GPs and other primary care staff?
Timestamps for each topic: 0:09 Introductions 1:13 Presentation by Fiona Walter - Clinician views on the acceptability of the Cytosponge test for Barrett's oesophagus: qualitative study embedded in primary care RCT 13:09 Questions regarding safety and indemnity 14:21 Cytosponge in the community: future possibilities for self-referral or referral by community pharmacists 16:34 Handling test results and possible referral pathways following positive Cytosponge test 17:20 Handling patient concerns about the procedure; how the Cytosponge might fit into local service provision 20:13 Cost and time implications 21:34 Logistics - bigger picture of organising clinics and working within a PCN 23:29 Structure for gaining and maintaining competency in administering the Cytosponge procedure 26:05 Final thoughts

Speakers at this event: 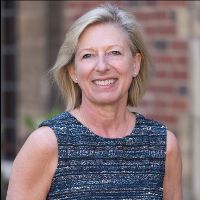 Dr Fiona Walter Leader of the Cancer Group in the Primary Care Unit at the University of Cambridge. The Cancer Group’s objective is to deliver world-class research focusing on the cancer pathway, from prevention, screening, early detection and diagnostics to post-treatment care; we also focus on translating genetics advances into primary care.  Click here to read more. 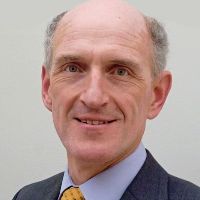 Lead GP at Cancer Research UK. Experienced Leader with a demonstrated history of working in the medical practice industry, particularly in the areas of prevention and early diagnosis of cancer together with delivery of cancer care.  Click here to read more. 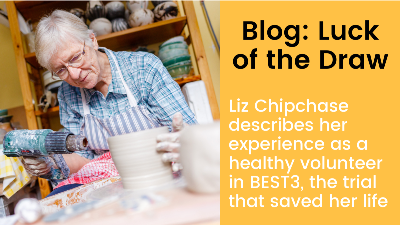 Liz Chipchase discusses her experience as a participant in the BEST3 trial, the cancer screening trial which saved her life. Read this blog 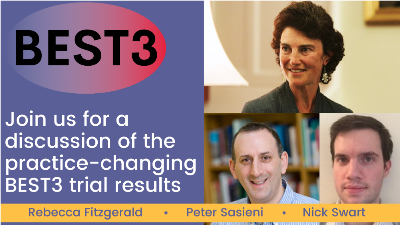 Join Professors Rebecca Fitzgerald and Peter Sasieni as they discuss the headline findings of the practice-changing BEST3 trial. BEST3 tested a novel device, the Cytosponge, against usual care for detecting the pre-cancerous condition Barrett's Oesophagus. They are joined by Dr Nick Swart for the health economics analysis. Watch this session